Mr. Brubaker had it right all along…
As posted at: http://www.scouting.org/scoutsource/BoyScouts/UniformUpdate.aspx

Uniform Update
Effective Oct. 1, 2013, the official stance on the Boy Scouts of America’s uniform policy is that shirts are to be worn tucked in, regardless of whether the wearer is a Cub Scout, Boy Scout, Varsity Scout, Venturer, or adult Scouter. All Sea Scout uniforms are designed to be tucked in except youth dress whites and youth dress blues. In the past, guidelines have simply stated the uniform wearer should be neat in appearance. Neatness includes tucking in the shirt. This update will appear in related resources, such as the uniform inspection sheets, as they are revised and printed. 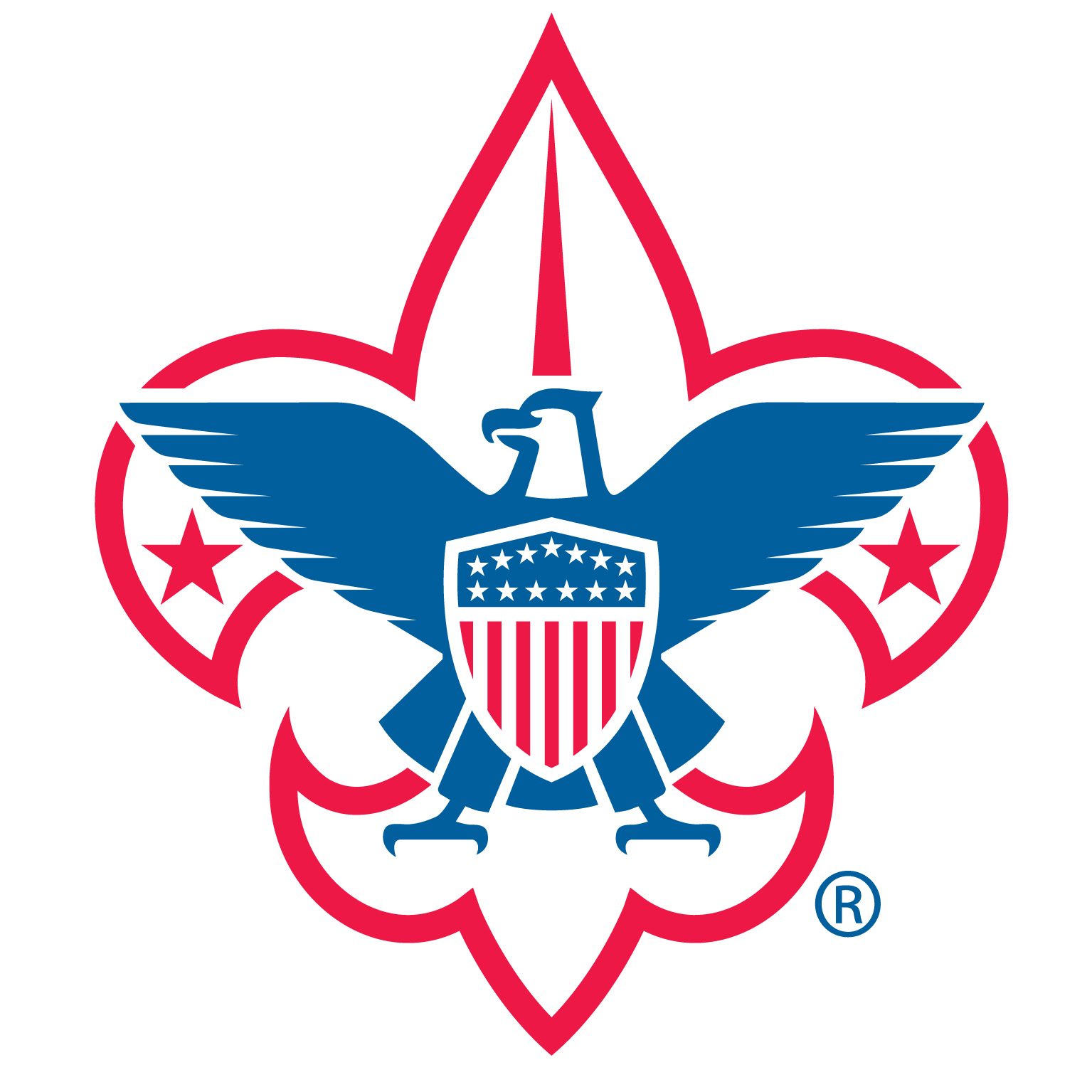 Tonight’s Board of Review, PLC, and Committee meetings will be via Zoom only. Join the meetings by clicking this or call (929) […]

PLC tonight at 7:45 not a regular troop meeting

All: Tonight Scouts should turn in Summer Camp merit badge choices. This is the deadline for sign-up for the French Creek Orienteering […]